The history of Meribel 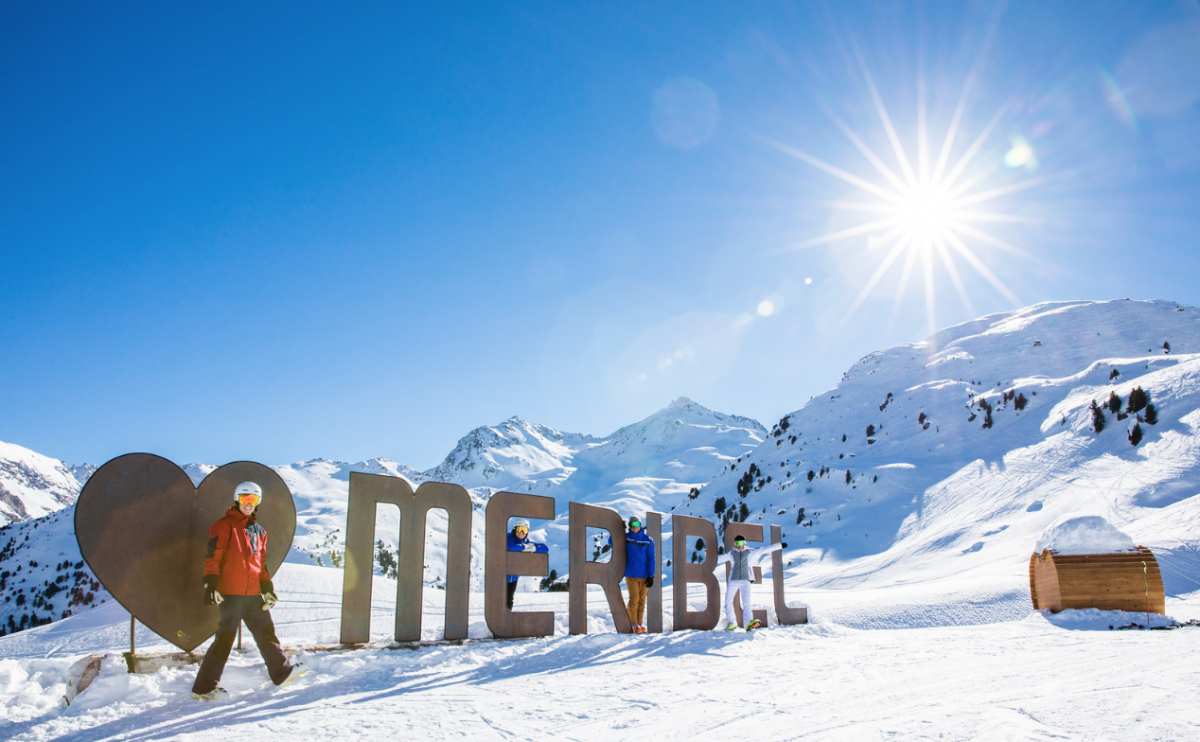 Meribel is the beating heart of The Three Valleys and commonly regarded as one of the most beautiful resorts in the alps. Yet, many of its visitors are unaware of the rich history of Meribel. Most only know it as the idyllic and well connected resort it is today, but where did it all begin?

Meribel was founded by Scottish Colonel, Peter Lindsay, in the 1930s. Lindsay was looking to establish a ski resort in France as many British people were moving away from the traditional ski resorts in Austria, given the county’s relationship with Germany. Linsday teamed up with French skier Emile Allais. Together they set about building a resort in the perfect location near the village of Les Allues. In the undeveloped valleys located in the stunning French Alps. 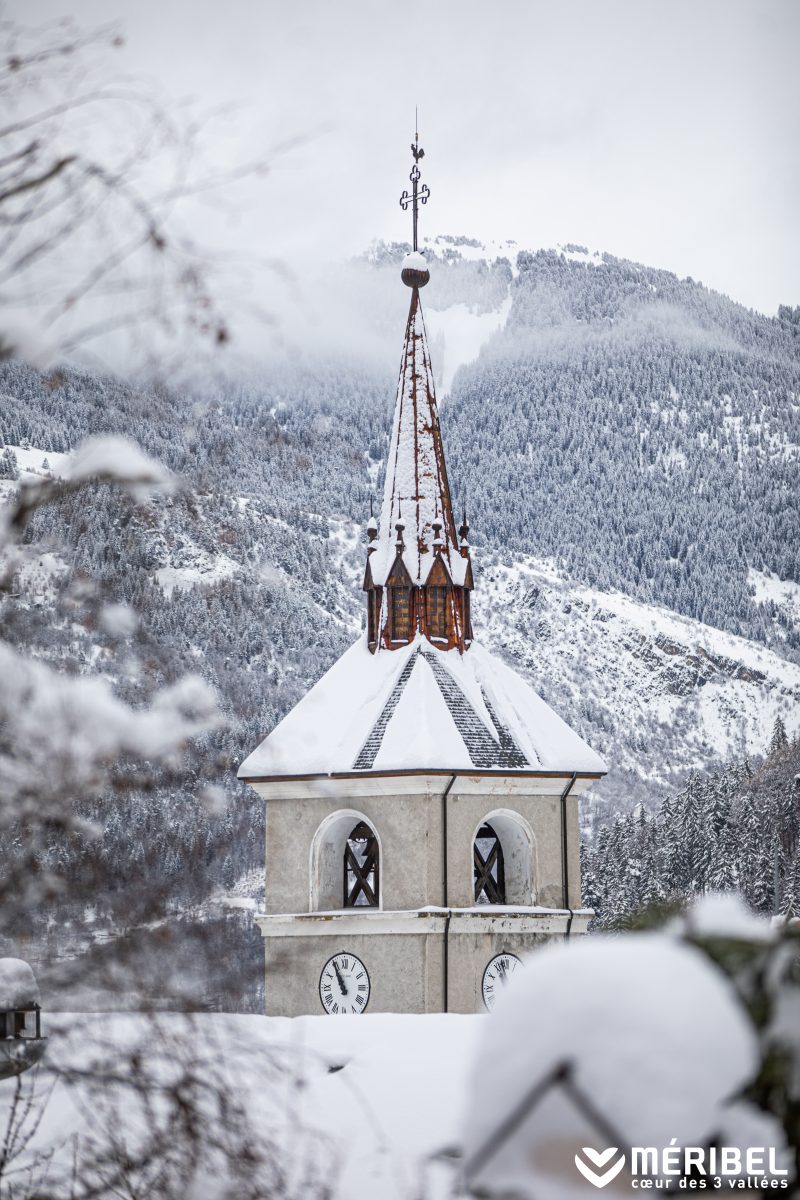 In 1938 Lindsay founded a company called “Societe Fonciere de la Vallee des Allues” and began to buy land from the local farmers. Meribel was created with private capital and by British and French pioneers. This is different to many other resorts in the Three Valleys which were built with public money.

It’s believed that the name Meribel was derived from the Latin ‘Mirare’ meaning ‘to look at’ and ‘bel’ meaning beautiful. The first chalets in the resort were built at an altitude of 1450 metres. The first lift, also built in the 1930’s transported skiers to an altitude of 1900 metres. The lift, known as a Teletraineu was a 31 seat sled pulled by a fixed cable. However, it unfortunately only operated for one year.

In 1939, twelve months after its erection, war broke out and all development in the resort came to a halt. The resort was only partially built when the war broke out and the Germans occupied the region. Following the occupation, Meribel was a base for the Resistance.

The early vision of Meribel in the 1940’s

It wasn’t until 1945 that Peter Lindsay returned and continued with the development.

Lindsay had a strict vision of a high altitude residential area integrated with the natural environment. This vision still stands true throughout the resort today. It’s this early vision that has earned Meribel it’s well recognised title as such a beautiful resort. 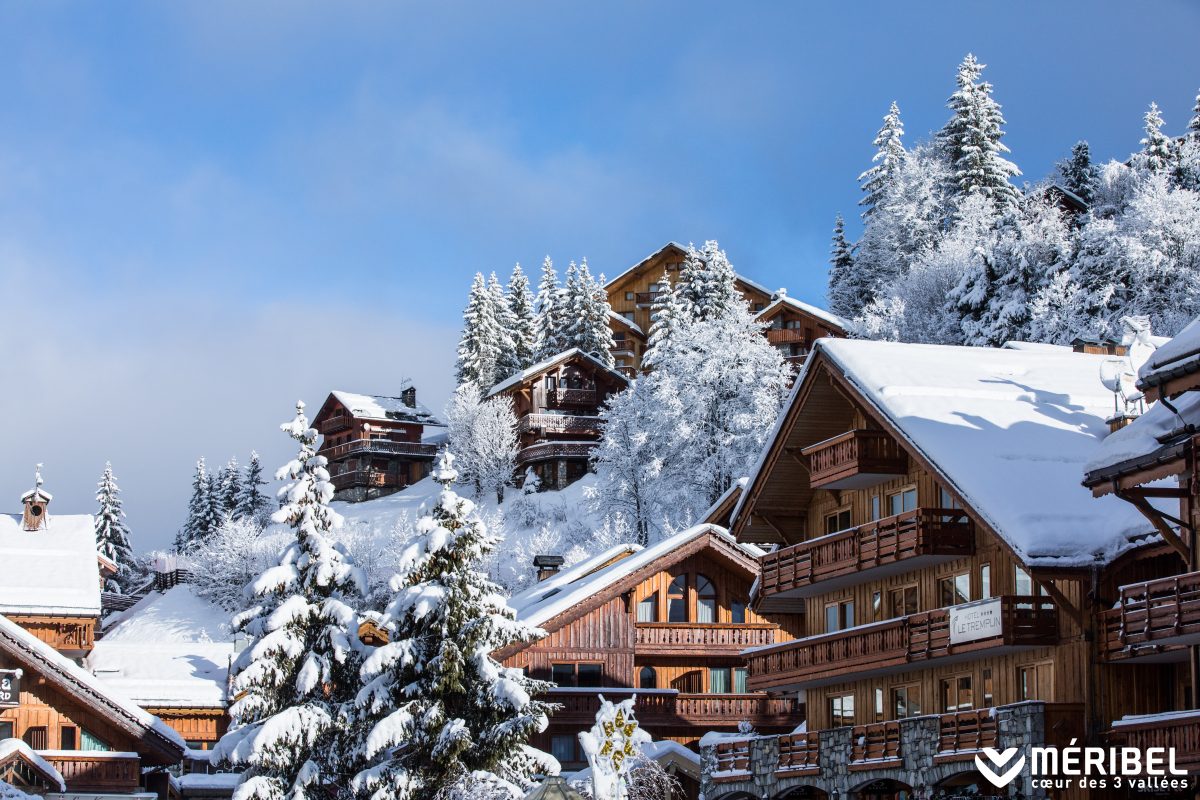 In order to ensure the harmonic integration between the resort and the natural environment, chalets were to be constructed from the local materials of slate, wood and stone, with double pitched roofs.  The first building was a chalet style hotel called Le Doron.

History of Meribel during the 1950’s

Development moved quickly and by the mid-1950s the resort was home to 40 chalets, 17 hotels and 4 ski lifts including the first Burgin Saulire gondola. The first nightclub the Shangri-la still stands today and is now called O’Sullivans.

After the war, skiing enjoyed a boom and the resort expanded year on year. The number of pistes grew and the lifts reached higher.

The 1960’s skiing boom saw the resort continue to grow and the creation of The Three Valley took place. Meribel spread from La Chaudanne at 1400 meters to Altiport of 1700 metres.

In the early 1970’s, the Savoy council created the separate village of Meribel-Mottaret. A new principle of separating cars and skiers wm,./ as also enforced, which saw the birth of Meribel’s ski in ski out chalets built alongside the pistes. 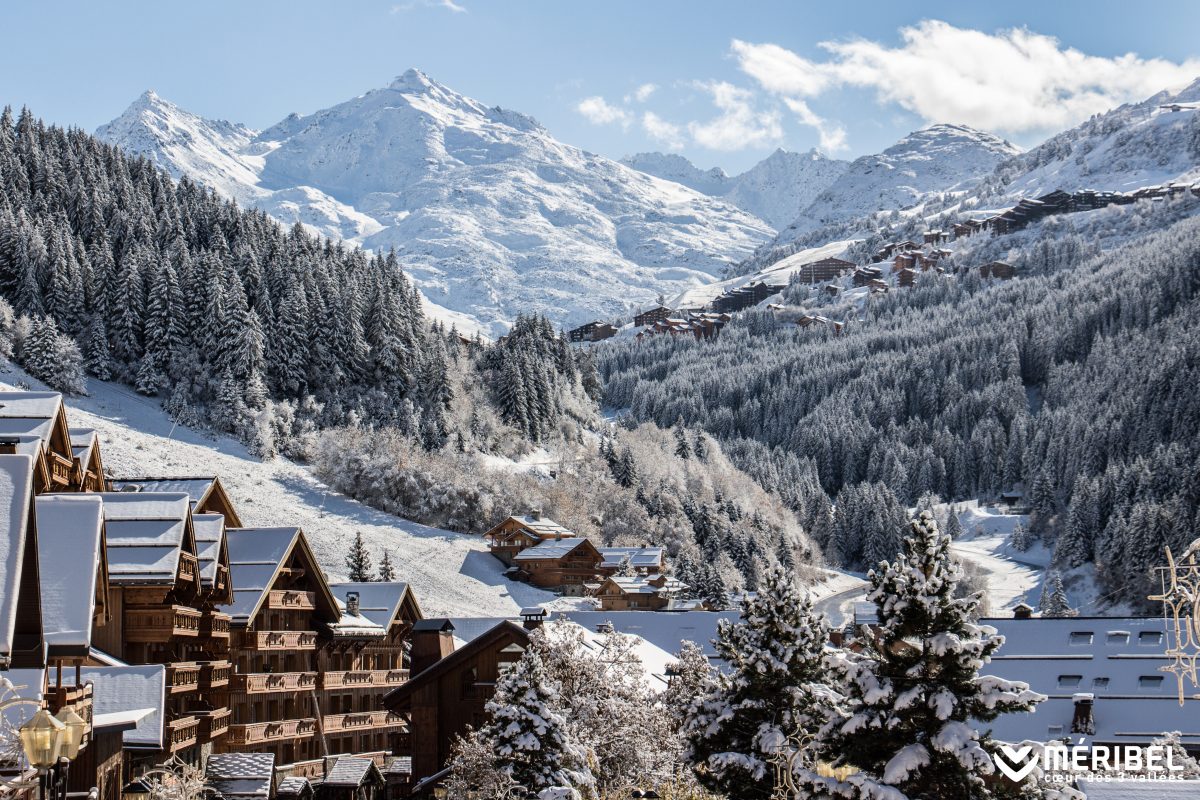 The Three Valleys making history in the 1980’s

It was a revolutionary time for The Three Valleys. The first snow cannons were installed a few years later and the world’s first ever 4-seat chairlift was installed in Courchevel 1850 during 1983.

Further development in the 1990’s

In 1992, the olympic games came to Meribel for the women’s Alpine ski events and ice hockey tournaments. With the olympic games came further development and modernisation of the existing resort. The development included the creation of Le Parc Olympique sports centre and also the construction of the Olympe gondola which joins Meribel to Brides-les-Bains and Les Allues, which are both still open in the resort today. During this time, the popularity of surrounding villages grew and Meribel Village was linked to the rest of the area via the Golf Chair.

Today, Meribel is regarded as one of the world’s best ski resorts. Despite extensive growth over the years, the resort still complies with all the building laws enforced during its initial development. To further maintain its striking beauty and undeniable charm, new construction laws have also been introduced.

What’s in store for Meribel in the future?

In 2018 Meribel and Courchevel won a joint bid for the 2023 FSI World Ski Championships, beating Saalbach in Austria by 9 votes to 6. This exciting win will see the Ski Championships come to town from the 6th-19th February 2023.

Preparations for the event have been well under way for sometime and the town will be sure to rise to the momentous occasion, as done for 1992 Olympic Games and most recently, the Tour De France. During the summer of 2020, the tour travelled through the streets of Meribel to the Col De Loze summit. 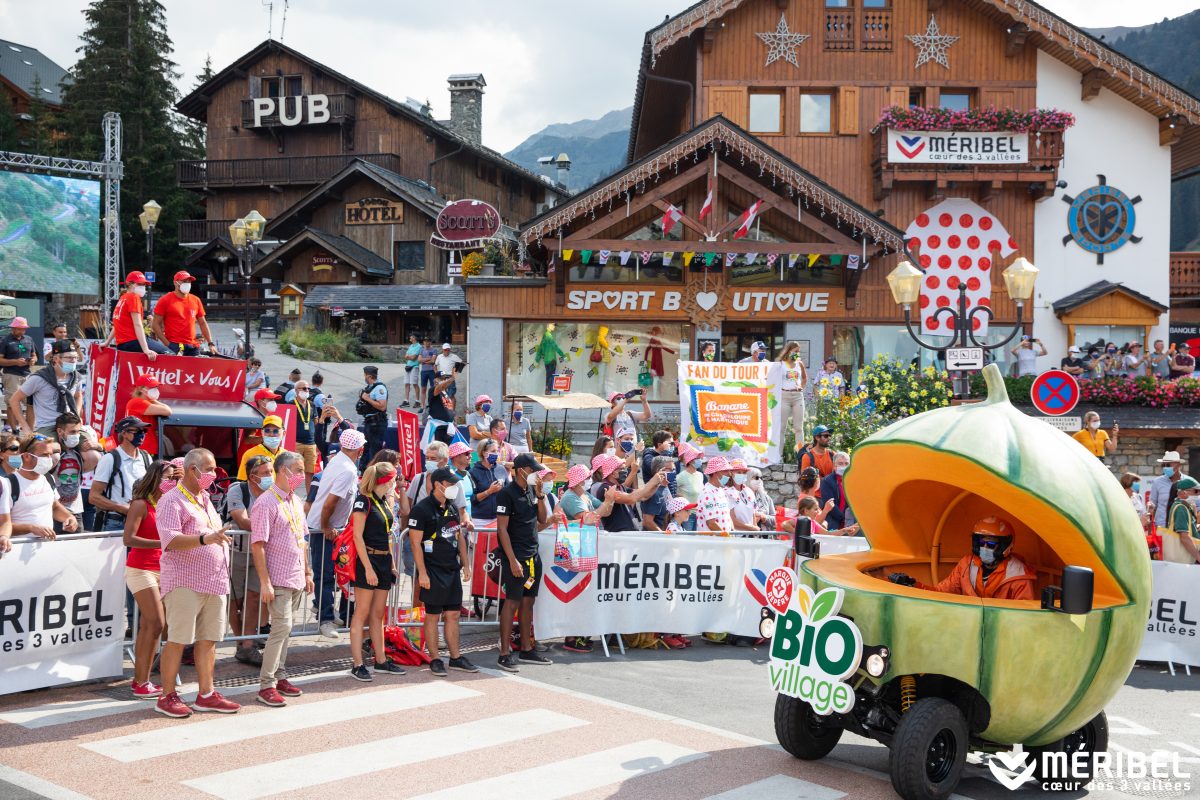 The Meribel team work all year round to maintain and further improve it’s world class reputation and historical charm.

If you would like to book your next holiday to Meribel, then take a look at our availability here and please do not hesitate to get in contact, should you have any questions. We would love to welcome you!