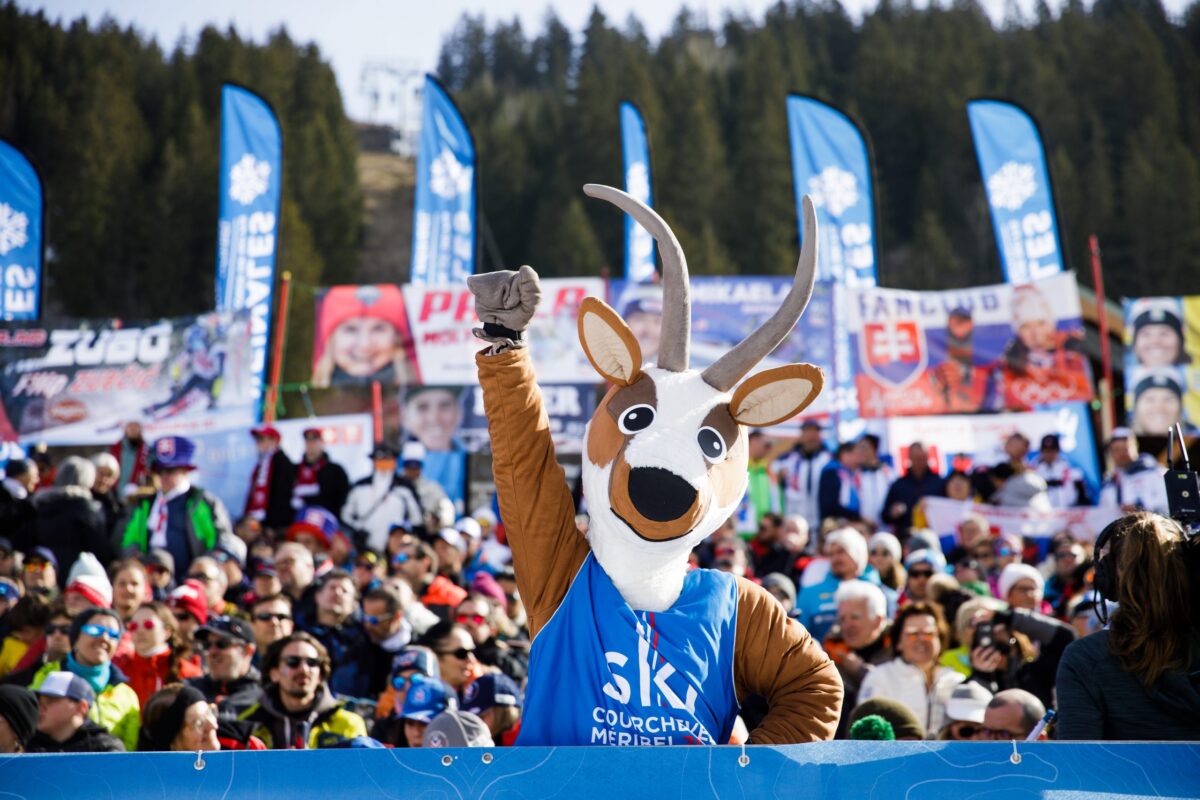 So, you may of heard the World Ski Championships are coming to town but what will it entail? Read on for all we know so far!

What is the World Ski Championships?

The competition officially known as the FIS Alpine World Ski Championships is an intensely exciting two week-long event that brings to together men and women from six key skiing disciplines to compete for the world titles. The championships take place every two years and are widely regarded as the second most important event in the ski calendar, following the Olympic Games. 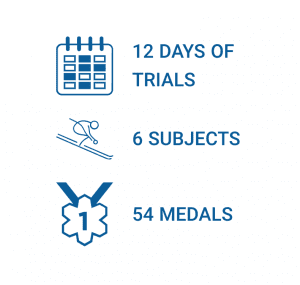 When is the World Ski Championships 2023?

Where is the World Ski Championships 2023?

The championships will take place in Courchevel and Meribel. It is the first time that two resorts have ever won a joint bid for the prestigious event after the two neighbouring Three Valleys resorts fought off competition from rival resort, Saalbach in Austria and were awarded the bid back in May 2018. 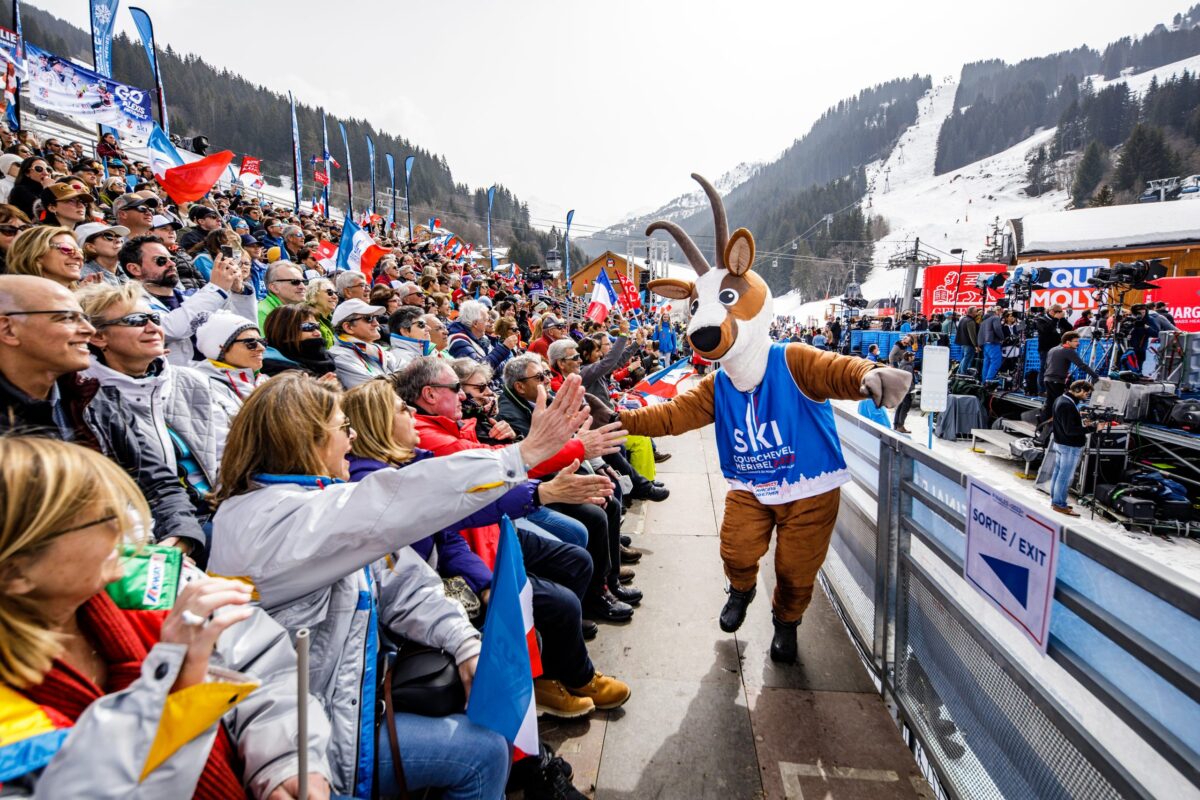 The World Championships was started in 1925 for men and opened for women’s participation in 1954. The event has only been held in France on three other occasions; Chamonix 1937 and 1962 and Val d’Isère in 2009.

The male events will take place in Courchevel on the newly created L’Eclipse piste, which has been structured around the pre-existing Jockeys run. The women’s competition will take place on the legendary Roc de Fer piste in Meribel, ending the La Chaundanne.

Which disciplines will compete at the World Ski Championships 2023?

Athletes from 75 countries will come together from 6 key ski disciplines to compete for the world titles.

Downhill combines extreme speed and technical mastery. Competitors will reach speeds of more than 140km/hr and the average speed of a descent is between 100 and 115km/hr.

The FIS requires snow to be highly compacted and icy to limit piste deterioration and provide a fair chance to all competing. This year on Meribel and Courchevel’s slopes, the competitors will be confronted by numerous jumps, imposing turns and gradients of up to 30% on Courchevels L’Eclipse.

Transitions from light to shade on both pistes will also add considerable difficulty for the athletes. Particularly on the appropriately named, L’Eclipse in Courchevel.

Similarly to the downhill, Super-G is a speed event with speeds often exceeding 100km/h. It demands strong technical capability and maximum risk taking from the competitors to reach the highest speeds possible.

Unlike the downhill, those competing are unable to do any practice runs on the day, meaning it all rides on one performance.

Slalom is known to be the most technically demanding of all the disciplines. This race has the highest number of gates which are close in proximity, demanding agile athletes with flawless responses.

Alike to the Giant Slalom, the Slalom takes place across two legs and the athlete with the best combined time wins the event.

The Alpine Combined consist of two runs of two disciplines, a speed run followed by a slalom. The fasted athlete in the speed run will race first in the slalom. The athlete with the quickest combined time will then be declared the winner.

This combined race requires a variation of skills from the competitors, a commitment to speed and risk taking for the speed run and precision when it comes to the speed and length of their turns in slalom.

In the Parallels, two athletes compete at the same time on two courses next to one another resulting in a spectacular, nail biting race. The winner qualifies for the next round.

16 nations are in the running and each team is made up of 3 males and 3 males, with 2 substitutes. This event will take place at the Corbey Stadium in Meribel.

For dates and times of each event, take a look at the official program here.

How to watch the World Ski Championships

If you’re lucky enough to be in town when the competition is on and would like to be amongst the 20,000 spectators each day, keep up to date on when tickets are available by signing up to the ticket office newsletter here.

If you haven’t yet booked but would like to be Meribel for the World Ski Championships, then you can view our remaining availability here. If you have any questions, don’t hesitate to get in contact and a member of the team will be pleased to help you. 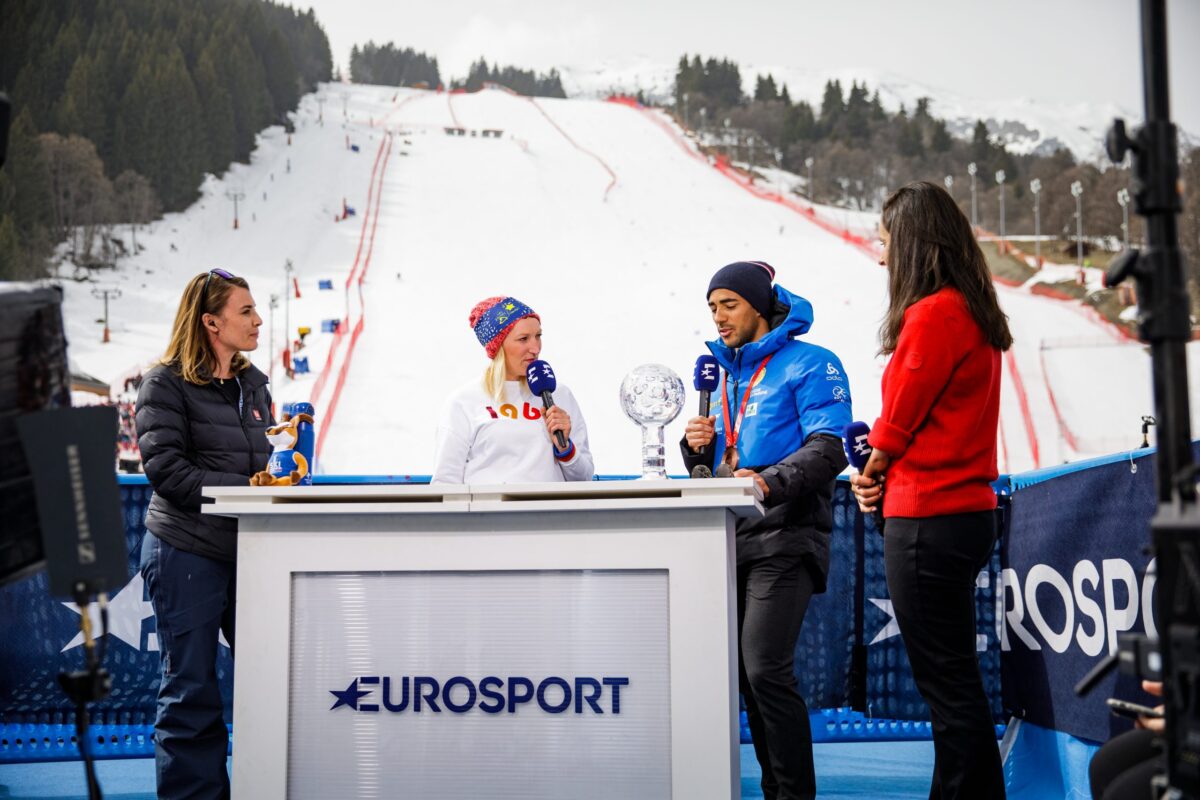 If you’ll be watching from home, then fear not! There will be 1000 hours of TV coverage on the main sports channels and you’ll be amongst 500 million other viewers, tuning in from around the world.